Colombian Avianca, as of this month, resumed direct flights from Bogota to 10 Latin American cities including La Paz and Santa Cruz de la Sierra. In regards to this, the Network’s Vice President of Avianca, Daniel Fajardo, indicated that as travel restrictions have been lifted, they have been able to resume suspended routes, but also strengthened operations by increasing frequencies and seats on domestic and worldwide destinations in Colombia, Central America, South America, North America, and the Caribbean.

Meanwhile, Air Europa has resumed its operation to 20 of its 23 destinations in Latin America and the US, including Santa Cruz de la Sierra. In July, Air Europa will operate 87% of its long-haul routes in relation to its pre-covid operations with the opening of Miami, New York, Panama, and Salvador de Bahia. Air Europa stated that will gradually add new frequencies to connect with its hub Adolfo Suarez Madrid Barajas International airport in reaction to the demand.

Having Avianca and Air Europa operating in Bolivia is a sign of a light shining at the end of the tunnel for the travel industry. It also builds the path for the reactivation of the tourism sector in the country offering connectivity options for Bolivia and the world. 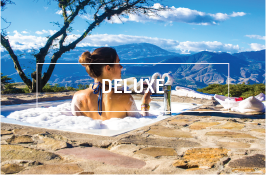 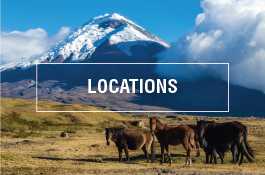 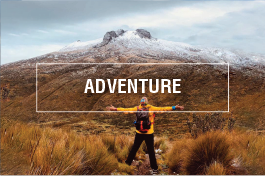 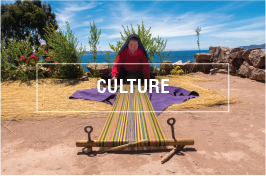